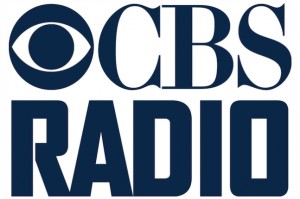 The CBS Radio Player powers over a thousand radio stations combined, including those for CBS Radio, AOL, and Yahoo!, gaining millions of active listeners.

Designed an automated Import Module that downloads and imports data from sources such as AMG, iTunes, and TicketMaster.

Developed solution for a distributed database.

QA
Managed and trained the QA department. Testing of individual components and final integration testing of the entire platform.

Instrumental in bringing in a number of tools to the company to help organize and scale during growth periods.